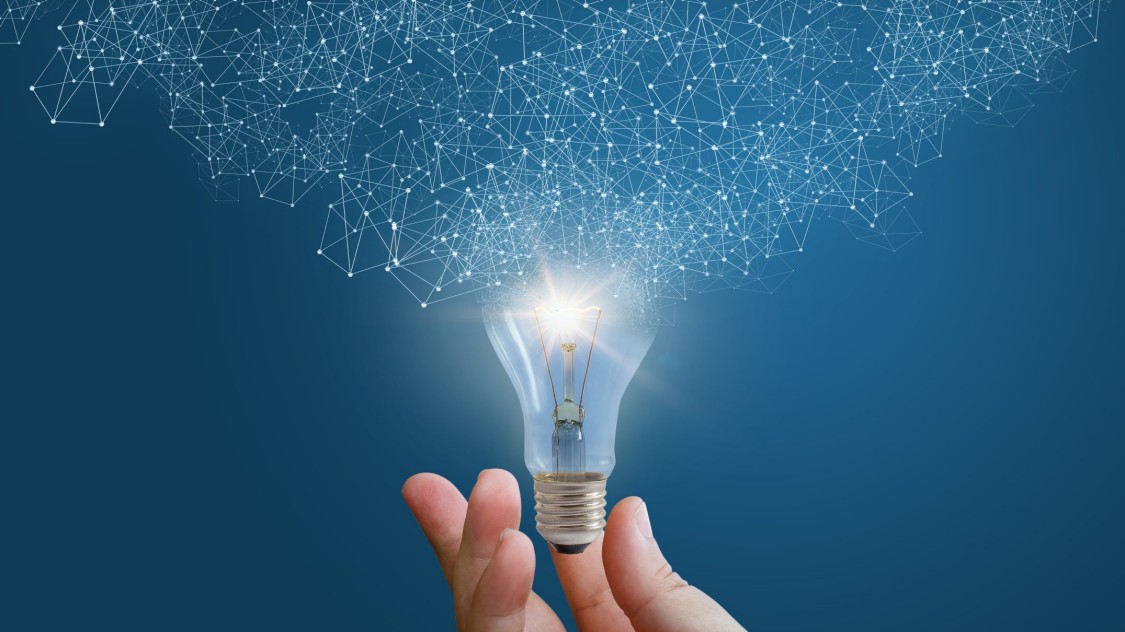 For the last two weeks, I was full of excitement to write this post. I knew exactly what the theme would be and every day I jotted something down in one of the many notebooks found in every room of the house. That’s often how I write, dropping whatever I’m doing, just to capture the words in the midst of inspiration.

Yesterday, after 12 days of inspired notes and “knowing“ what to write, I woke up with one word on my mind.

I could hear the word loud and clear in a voice that was not my own. I could see it too, there it stood, in bold, black caps and simple font. In fact, I could even feel it as well. When this happens, it usually means I’m being called to something…inspired in some way that is yet to reveal itself. My sleepy eyes barely open, I wondered what this was about. Feeling curious but also annoyed, I wondered if this was about to impact my writing. Recognizing that I was on a tight deadline, I said to myself, “You already have a plan… explore this “power“ message another time”.

Then almost immediately, I flashed back to the day before. While in a session with a client, (referring to the electricity in her home), she said “I have no power“. We joked about how this was most likely a gift that would allow her day to be something far greater than what she had originally planned. I pushed the flashback out of my mind and told myself to ignore the coincidence.

Moments later, as I was fully opened my eyes, I glanced at my phone and saw a message from someone experiencing relapse. Without thinking, I heard myself whisper out loud, “You couldn’t have done anything different. You simply had no power, physically or mentally. I pray that you find the ability to connect to a source of power today”.

In that moment, I knew that despite my original plans, I was meant to write about power.

In an instant, I was brought back to a memory from years ago. One winter weekend, I’d gone away with a partner to spend a few days in a trailer at a remote park. We arrived only to discover that there was no power. I remember feeling afraid, overwhelmed and resistant. I felt paralyzed by the idea that without electrical power (the only kind I’d ever relied on) this would be both uncomfortable and unsafe. I wanted to turn around and go home. I had no idea how we would manage to do anything, let alone the most important thing, to stay warm. We had to find an alternate source of power but there was none to be found.

At some point, I considered the possibility that I didn’t have to rely solely on electricity. I considered the fact that many people had survived for centuries before me, without electricity. Somehow, I was able to believe that an alternate source of “power” might have the ability to accomplish the desired outcome.

With just enough dry wood, we lit a fire to cook enough food. We made a tiny enclosure and slept in the kitchen, keeping a single gas stove burner lit for warmth. We melted fresh snow to wash up. For the first time, I experienced the complete and utter silence of a still winter morning. In the day, we walked miles of vacant land, all at once experiencing the warmth of the sun and the biting cold of the wind. At night we played board games, by candlelight.

What began as despair for “having no power”, led to a belief in something I’d never considered before, which led to a willingness to stay and an attempt to salvage the weekend. Not only was my weekend salvaged, it was one of the best weekends of my life, igniting my spiritual flame in new and unexpected ways.

My recovery began just like that weekend at the trailer. When it came to solving my problems with food, I believed there was only one power available to me, my own. Without access to enough willpower, I had no idea how I would manage.

Thankfully, at some point, I accepted that I have no more power over my addiction than I do over the supply of electricity in a remote park. As a food addict, I am powerless over food. But beyond that, as a human being, I am repeatedly faced with lack of power. There are moments when I feel exhausted. There are moments when I feel lazy. There are moments when I feel sad, scared or confused. There are moments, no matter how fleeting, when I simply must acknowledge that I do not have the power I need to deal with certain circumstances. When this happens, the only answer for me, is to connect to another source of power. Sometimes I meditate, which connects me to a personal higher power. Sometimes I call someone, which connects me to the power of a strong, supportive community. And sometimes, I gain power by plugging into “an outside source” such as listening to music, basking in a beam of sunlight, or watching old videos of my beloved pug Benny.

Recovery is like that weekend at the trailer, it opened my world to an existence that I had never lived before… one that I would have missed out on, had I continued to run my life on (what I thought was) the only reliable source of power.

May you always find and connect with the power you need and may you in turn, be a loving source of power for others.