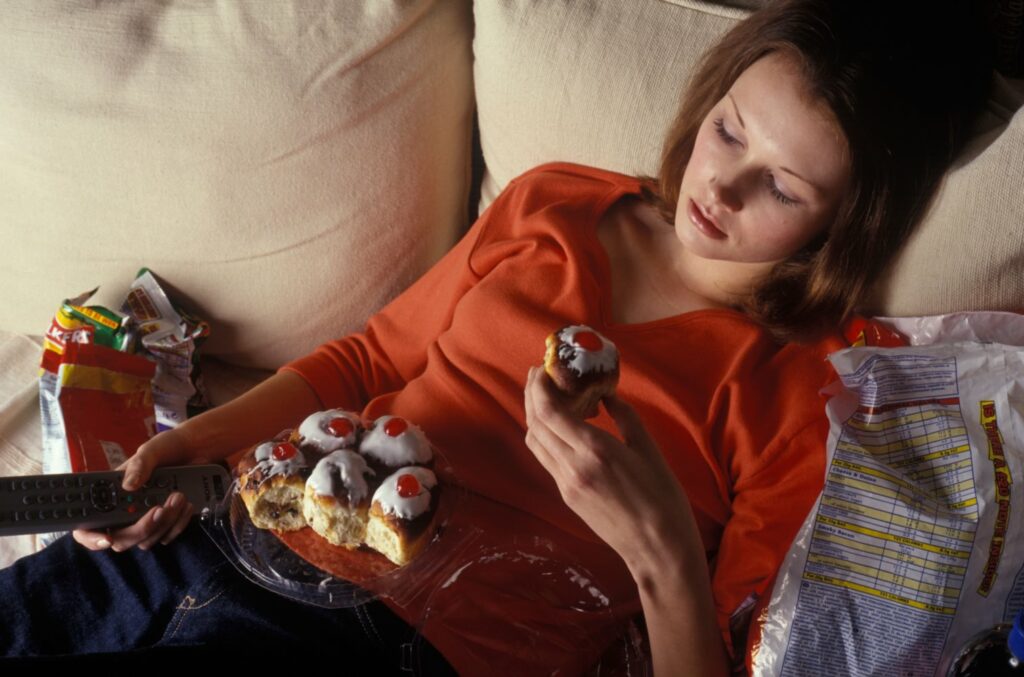 As many people rush out to get the best deals possible today on Black Friday, there are some who are unable to get out of bed this morning. There are some who feel sicker than they’ve ever felt either from eating too much or from the resulting depression and shame of not being able to stop eating no matter how hard they tried.

These are the people who promised themselves that they would only have one cookie or piece of cake, that they absolutely, swear to God, wouldn’t eat everything in sight no matter what. These people are the ones who hate themselves more than they ever felt possible, the ones who wonder why they want to go on living.

They are the ones whose family members tried to subtly, or even not so subtly, monitor every bite that went into their mouths. These are the people who struggled to climb a flight of stairs or who looked carefully around for the largest chair in the room to be sure they won’t break it.

These people are food addicts and this is what it feels like the morning after a binge.