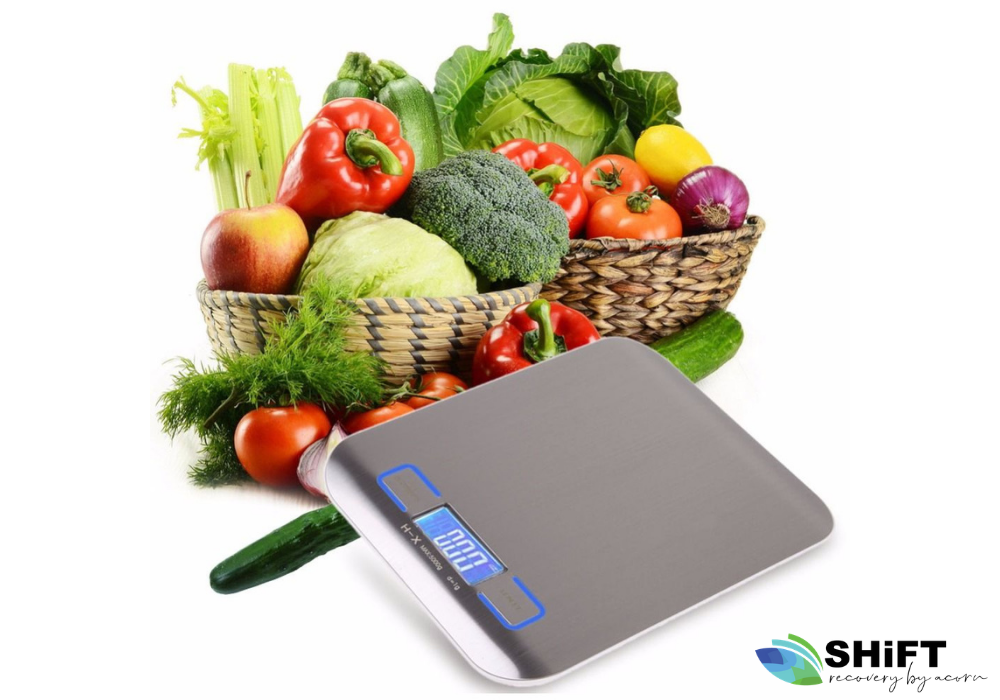 Many food addicts who had resisted mightily the idea of weighing and measuring report later that, after they tried it for a while, they found a great relief. Rather than experiencing it as harshly restrictive, they say that they actually feel much freer when they weigh and measure. It helps relieve the obsession with food before, during and after a meal. Compulsive eaters who have weighed and measured know for certain that they have eaten exactly what they committed.

As with bottom lines, the decision about weighing and measuring comes down to individual choice – usually in collaboration with a sponsor – based upon past experience and upon what works and what does not work when it is tried. What is important – as with other parts of a food plan – is to first make a decision then do the spiritual work of staying surrendered to that commitment.

While every food addict does not need to weigh and measure their food, there are some very compelling reasons for doing so: