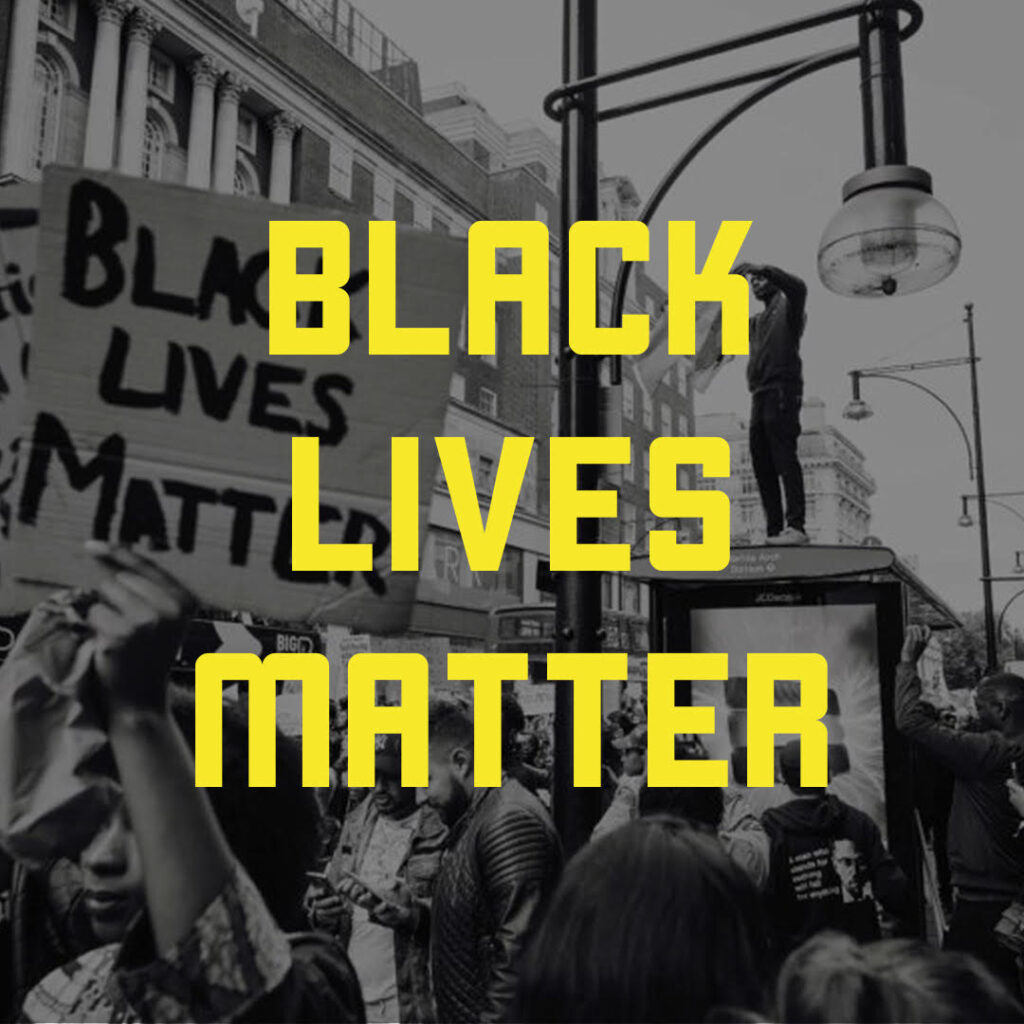 We posted this on our Facebook pages this week. It’s repeated here because we believe it’s so important.

At SHiFT, we stand together in support of the fight for racial justice. We oppose the systemic racism inherent in our nation that marginalized communities face each day.

Access to healthy foods is restricted in low-income areas and racial and ethnic inequities exist in areas where there are no grocery stores that sell fresh fruit and vegetables.

We recognize that we can do more.

Moving forward, we will work harder to address systemic racism and to prioritize anti-racism as an organization.

We are with you and we’re listening.