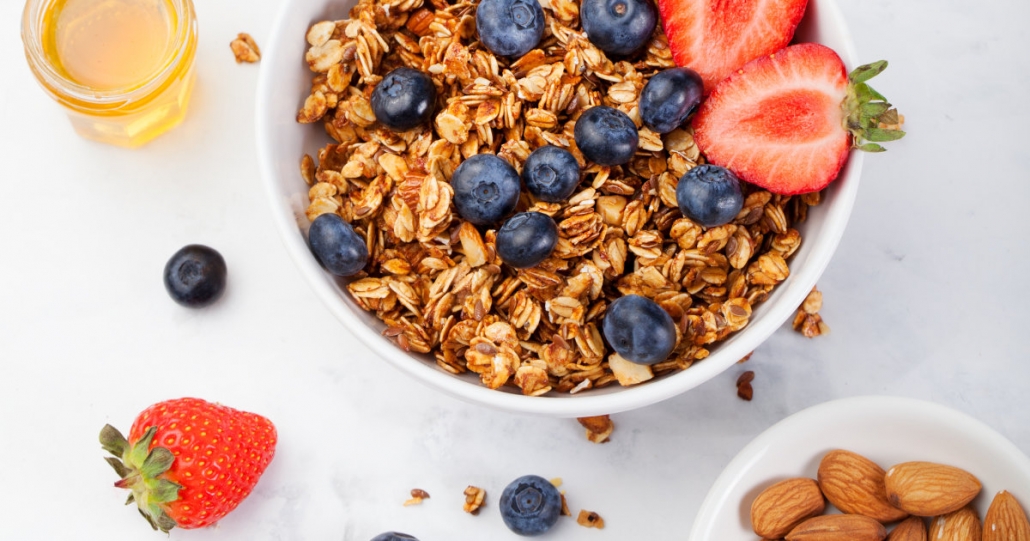 A craving is defined as a powerful desire for something. It’s an intense and urgent feeling and in the realm of addiction, it’s not just a feeling of want but of need. Uninterrupted, a craving can quickly become an obsession with the power to hijack the brain and derail recovery.

When I think back over my years in active addiction, my concept of “craving” was narrow. I thought I craved two things and two things only. I craved (specific) foods and I craved total isolation. When either of these struck, nothing could stop me from satisfying them. I saw nothing wrong with my intense need to isolate, I believed it to be a normal form of rest. My food cravings also seemed like a normal part of life and indulging them was encouraged by such beliefs as “you deserve it” and “life is short”.

I tossed the word “craving” around lightly and with humour. Somehow, I’d normalized the fact that I’d progressed into a constant state of craving which was dictating my life. Until one day, there came a point when satisfying my cravings … no longer satisfied. Shortly thereafter, I discovered this to be a hallmark of addiction and I knew I needed a program of recovery.

Almost immediately, I was introduced to “the tools” of the program. I was told that by using these tools, I could effectively interrupt any food thought or urge that might interfere with my recovery. Furthermore, I was told that with consistent practice of these tools, I could rewire my brain. Despite my skepticism, I decided to trust the process. With time, my food thoughts became easier to handle, they felt less urgent and they diminished until eventually, (for the most part) they disappeared.

It was only by working a full program of recovery that I discovered my cravings went beyond the biochemical. On the surface, I was chasing the bliss of tastes and textures that once set off vivid fireworks in my brain. With the support of a food addiction professional, I was able to get beneath that by feeling the craving, rather than fighting it. By tuning into my body, I learned how to uncover what the food thought was rooted in and identify what the true need was.

Today I experience craving in a positive way. I experience it as a deep and soulful pull towards something that deepens my presence and my peace and keeps me connected to the vibrant life I have today.

I wonder if you asked yourself, “What am I really craving?” if, like me, it’s something that food can never satisfy